Talents abound in Langenegg. And you can even use some of them to pay with! Because the village has its very own currency: the “talent”.

It has experienced amazing progress recently. Thanks to the commitment of its inhabitants, two separate villages have grown into one community. The most visible symbol of this is the new village centre made up of new houses of silver fir. People here get really passionate when it comes to the climate and the environment, too: the e5 village has implemented over 200 documented measures for the protection of the environment, which has gained it an international energy award. 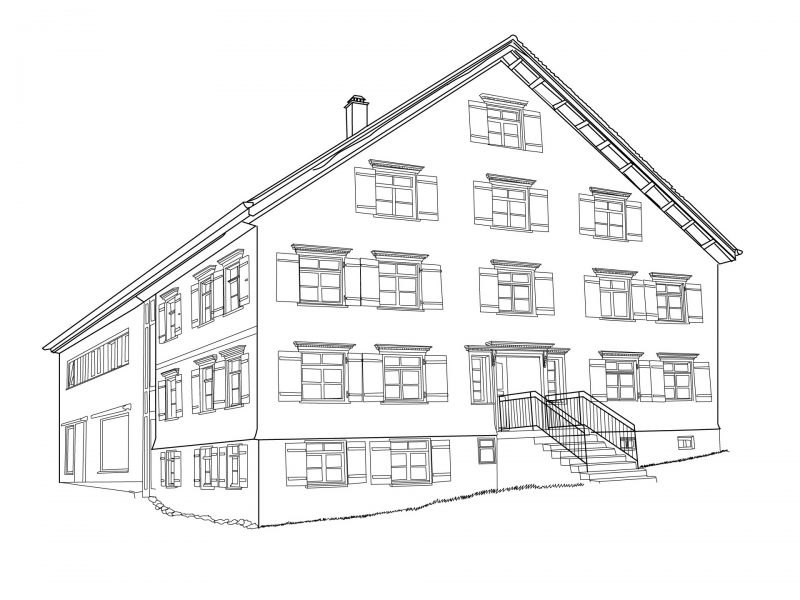 The Bach house has an important role to play in Langenegg’s history. It was the home of Johann Georg Fuchs who, with his donation, turned two communities into one village. Eighty years later, Langenegg’s new centre grew on these donated properties. However, even in 1995 the protected building from 1870 avoided demolition. The remarkable upturn of Langenegg commenced at the same time as the renovation of the building. Today, housing a hairdresser’s, doctor’s surgery, therapy and further care facilities as it does, the building serves as a service centre in the village. 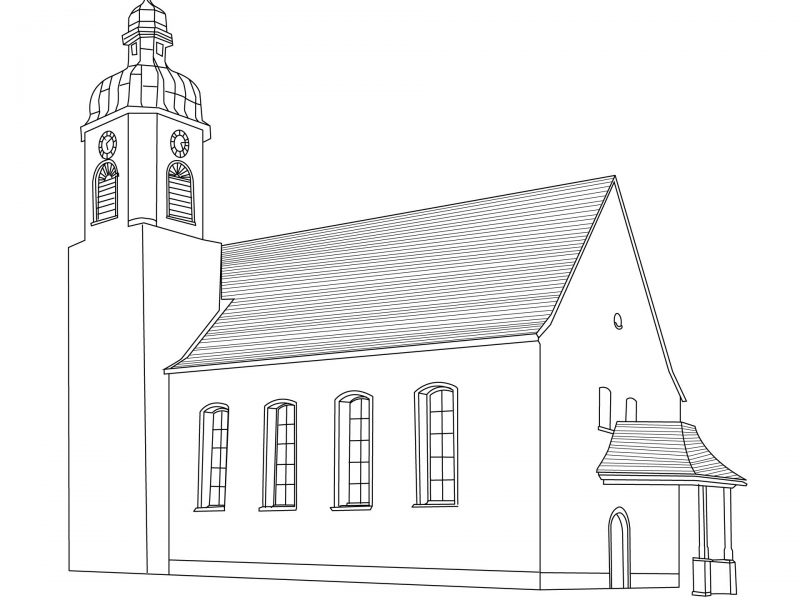 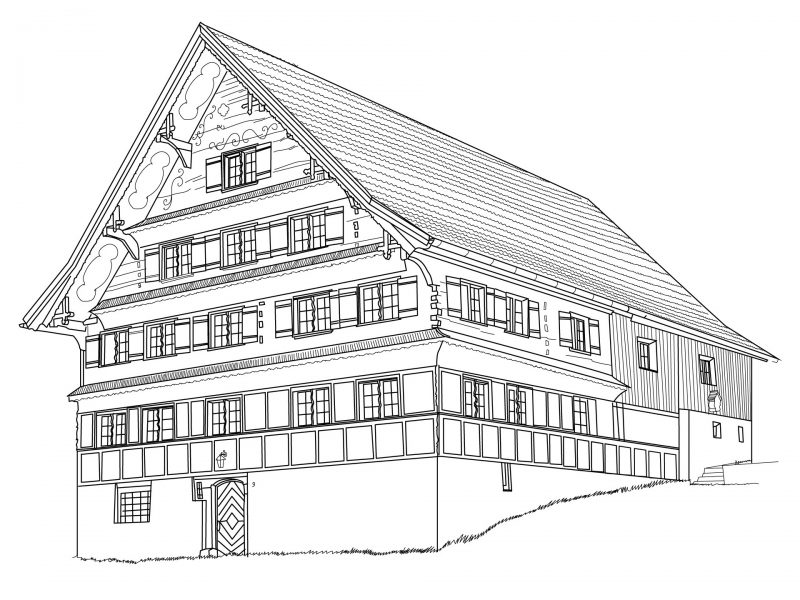 Its origins are murky: the red house, with its steep roof and other characteristics are indicative of the Rhine Valley, or even Switzerland. It was erected here in 1777. Legend doesn’t confirm whether it was erected for the second or even the third time. The taking down and rebuilding of such timber-log buildings is not a rare occurrence. Why it came to this location and where it was before are matters of conjecture. One thing is for sure: the region was prosperous in the 18th century. This is also evident in the oxblood red of the “Engel” public house which was open until the 1960s. This colour signalled prosperity.

This house, which was first occupied in 1984, introduced a new style of architecture to the Bregenzerwald. Despite the violent reactions it evoked, it received the Austrian State Prize for Architecture in 1985. The successful integration of the house into its rural surroundings received particular praise. The new timber building in a cross-frame style with a façade cladding made from silver fir was also lauded. However, the red trims of this cladding caused offence. The unusual entrance on the top floor, via a bridge, was new, as were the winter garden, windows with archlike jamb and the heat pump. Many features of this house caught on, and are considered conventional nowadays. 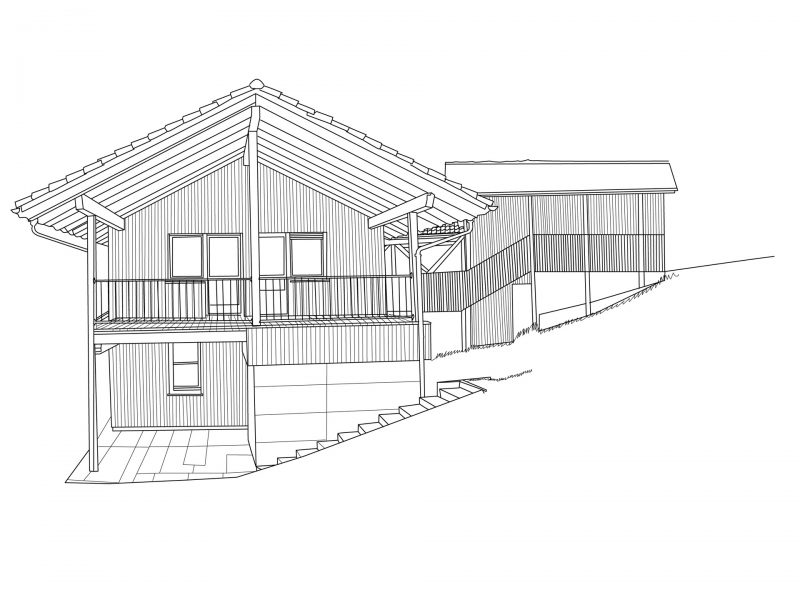 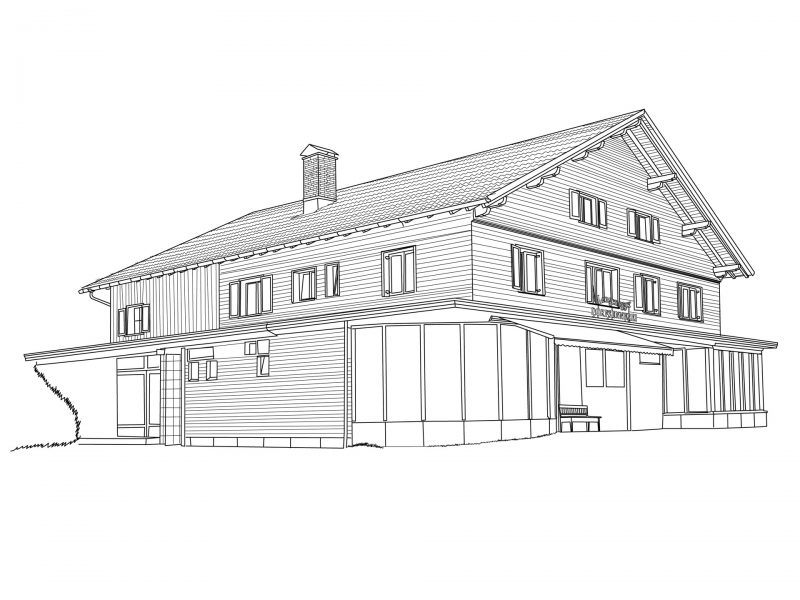 Every year, 25 farmers deliver around 3 million kilograms of milk from hay-fed cows to the alpine dairy in the village of Langenegg. This milk is turned into a variety of Langenegg cheeses and the popular alpine dairy butter. Milk from hay-fed cows is seen as the most original form of milk extraction. No fermenting feed such as grass or corn silage is used. This means that it is possible to produce cheese which can keep for months, without having to pasteurise the milk or add preservatives to it. In the summer, the cows are fed mainly fresh grass. In the winter, the dried grass is fed as hay. The cows are fed whole grain to supplement their diets.

Langenegg has a currency all of its own: the “talent”. Introduced upon the opening of the grocery shop in 2008, its objective is to signalise to local enterprises that Langenegg businesses are favoured. The talents can be used as payment for shopping or for paying in restaurants which are members of the currency union. Milk, eggs and small services can also be paid for using this currency. On average, talents are used four times before they wind up back at the bank. This is the difference between them and normal shopping vouchers, which are only used once. The local purchasing power of the currency exceeds half a million euro per year. 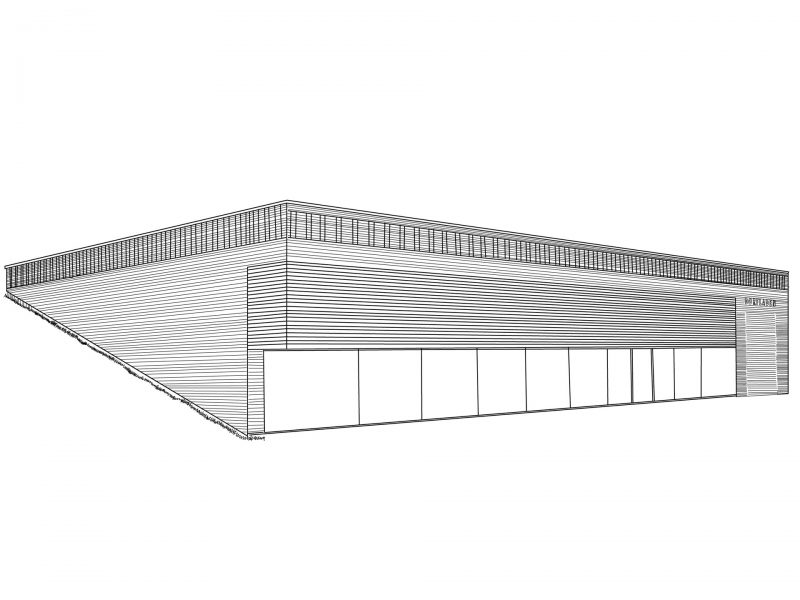 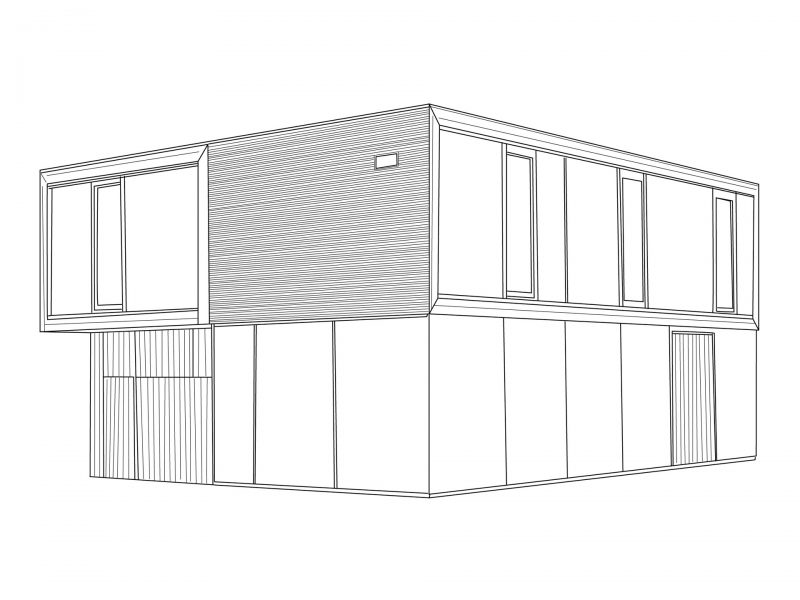 Langenegg has been experiencing a terrific upturn in recent years. The division of the village was only overturned in 1924 by means of a joint effort, and economic stagnation reigned for decades. The village finally got itself a centre following the construction of the café, kindergarten and grocery shop in 2004 and the renovation of the village hall in 2008. The geometric looking buildings made from silver fir and glass give a touch of variety to the style of the public building. The detached village hall and the grocery shop form the corners of the square that represents the new way Langenegg sees itself.

It started out with the political intention established in the village’s overall concept of consolidating community spirit and maintaining local supplies. Associations started to network better with each other. The village youths were able to express their concerns in graffiti workshops. The “Hello Neighbour” campaign stimulated relationships between the villagers. Amateur journalists help to design the village’s website. Meanwhile, village evenings serve to provide information about village matters and the Langenegg events calendar makes it clear that: this village is a happening place! 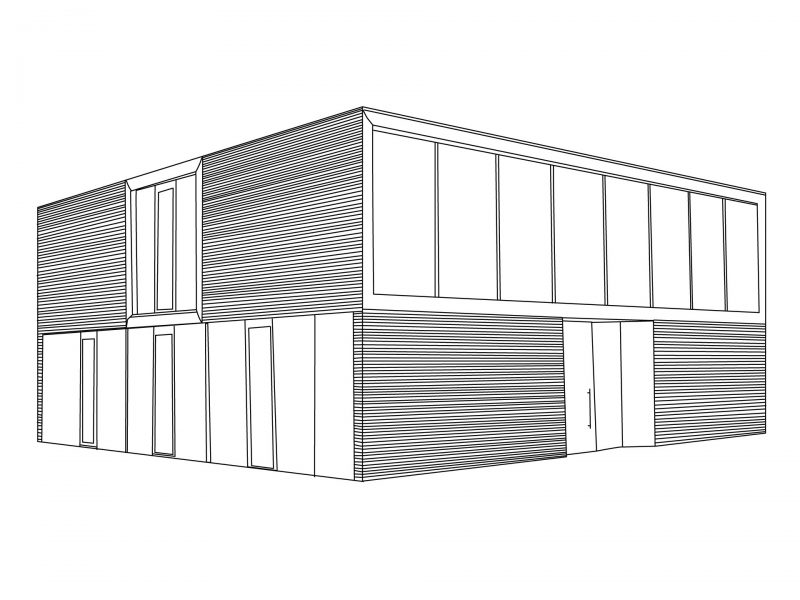