Is that all there is to this place, cheese? You could be forgiven for thinking so, when you come across the massive cheese cellar made from concrete at the entrance to Lingenau. It is home to 33,000 maturing wheels of cheese.

The wheels of cheese are the pride of the KäseStrasse association. A bit further on towards the village centre is St Anna’s chapel. It was made from a rock which grew at the edge of the village: the calc-tuff, which has its own path. A further structure at the edge of the village is also worth a special mention: the old wooden bridge across the Subersach. It is the work of the engineer who designed the Suez Canal, Alois Negrelli. 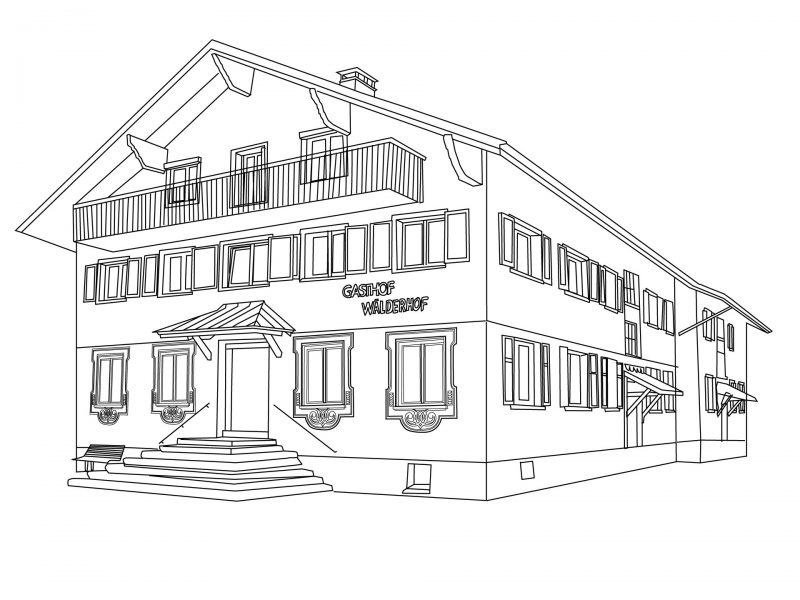 What makes a good inn? Naturally, the landlady and her team. They welcome their guests with a smile at breakfast. And provide them with the morning post, suggesting the most entertaining, varied way to spend the day. In the Wälderhof, it is the little things and minor details in the establishment, in its service, and in its dishes, that make your stay a particularly pleasant one. This starts with the regional products in the kitchen and goes right through to sayings and flowers in the entire building. More than anything else, however, it is the landlady’s warmth and the chats with her that make the Wälderhof so unforgettable.

Since its renovation in 2010, Lingenau has one of the most widely-acclaimed new churches in the state. Originally built in 1871 following a fire, the building has been re-interpreted in line with today’s understanding of liturgy, based on the church’s patron, St John the Baptist, and taking into consideration the existing windows. Thanks to the creative use of the material stone, rich symbolism has been created which invites the visitors to stop, stare and admire. The depictions range from the River Jordan, in which Jesus was baptised by John and on whose banks the olive tree grows, through to the Stations of the Cross, which incorporate the rough patches in our lives. 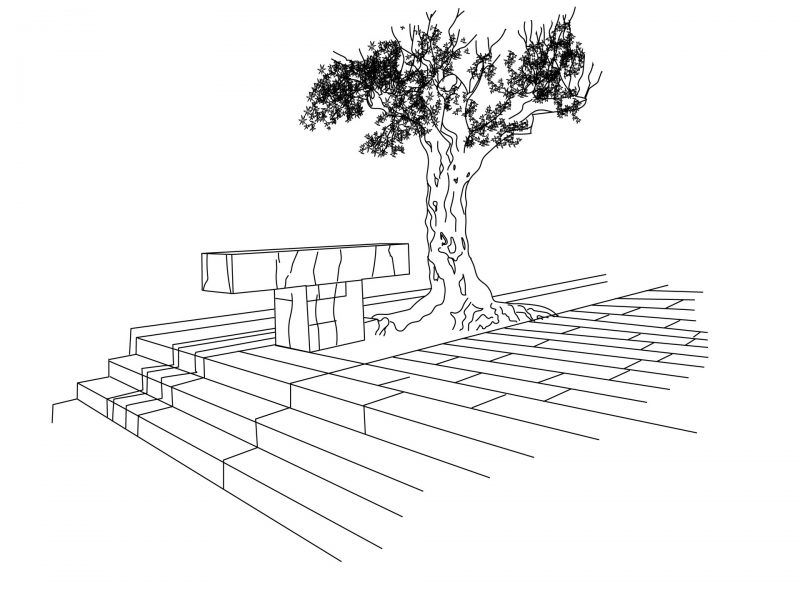 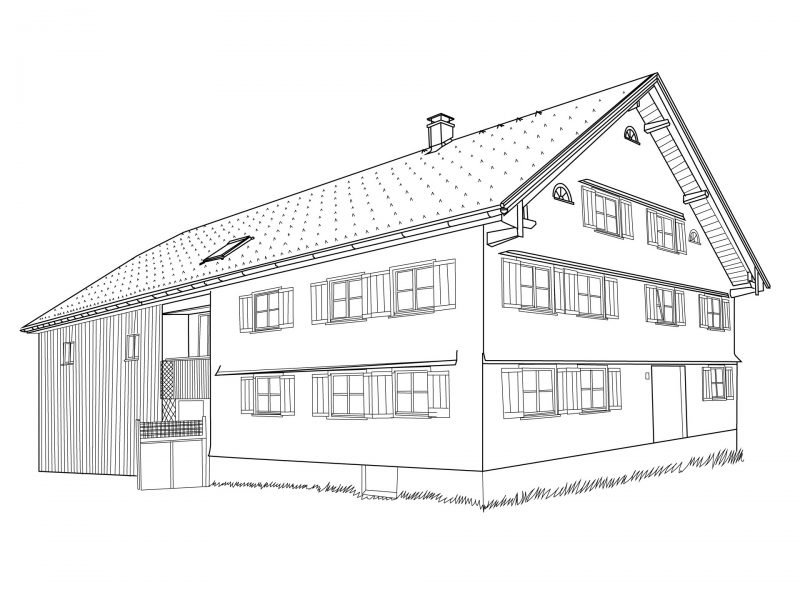 The Bregenzerwald has so much old building stock – mainly farmhouses – that no new buildings need to be constructed for the next 25 years. This house, converted in 1996, demonstrates how new life can be injected into the old. The client grew up here but works abroad – not that rare around here. He had the technical facilities of old living quarters renovated, and uses it as a home from home. The old utility space was used as a general store at times, and was extended to make a threestorey apartment. The ground floor of the former service wing has also been given a new purpose. And so a community house undergoing constant change developed.

Alpine cheese matures at an even room climate of around 13 °C and at least 90 % humidity. On the whole, it is underground stone cellars which are used for this purpose. This large cheesematuring room is reminiscent of this. Since constant moisture and pressure must be withstood in the earth and great spans covered, concrete was selected as the building material. A building of this size cannot keep the room climate constant on its own for this number of cheeses – 33,000 wheels of cheese mature here. That is why the cellar is a fully air-conditioned production facility where robots rub in salt to the cheeses every day, and then turn them. 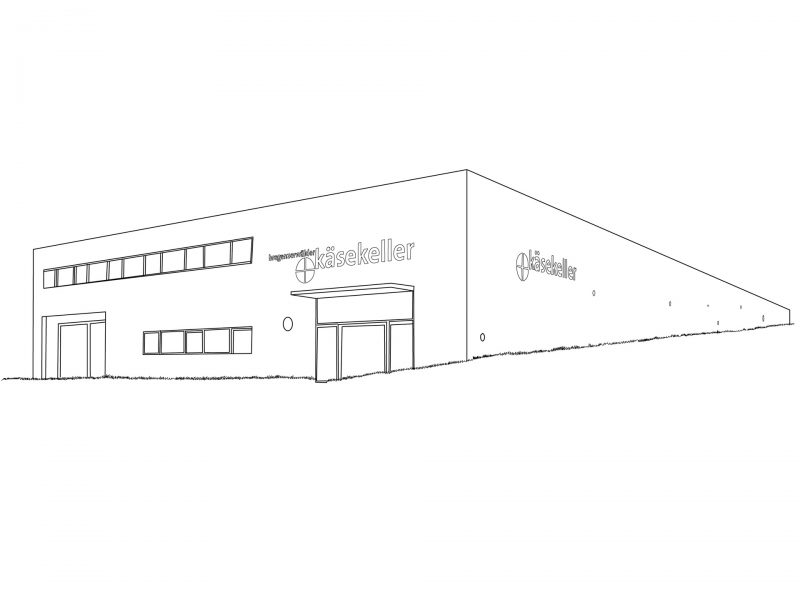 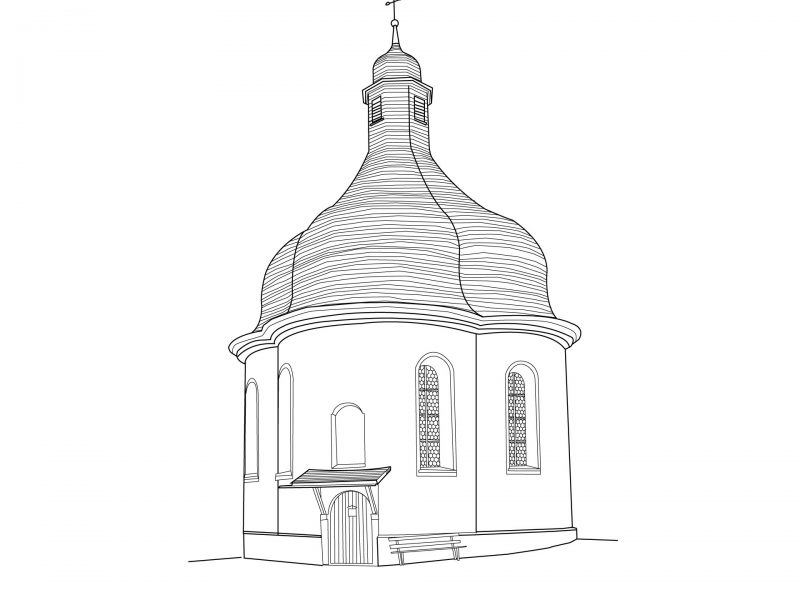 The chapel on the first fork in the road in Lingenau was constructed in the same period as the Bregenzerwald baroque master builders were creating their greatest works of art in the Lake Constance area. The form of a Greek cross continues from the floor plan to the roof truss through to the tower. The altarpieces and the ceiling painting by the Schruns artist Honold date from the church’s renovation in 1968 and harmoniously blend into the overall picture. The chapel has brickwork made from easily workable calc-tufa from Lingenau. This calc-tufa literally grows on the nearby terrain next to the Subersach. Chalky water swirls around grasses, roots, twigs and small animals, coating everything with chalk, layer for layer.

Despite the similarities, the two residential buildings are two different experiments in introducing compressed living in the “land of the house builders”. The first residential complex from 1998 comprises five two-storey terraced houses as solid constructions with wooden façades. They face eight small apartments with gardens and large balconies on the top floor completed in 2005. Both of them are space-saving types of residential structures which are fighting for approval here. However, the fact that the residential buildings are designed on a scale typical of the village and that timber was used as a building material are helping this building experiment in its quest to gain acceptance. 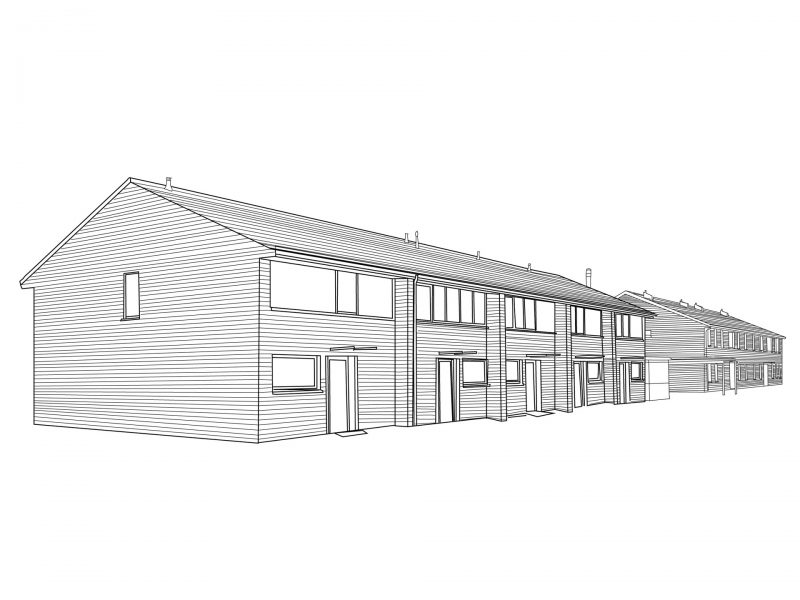 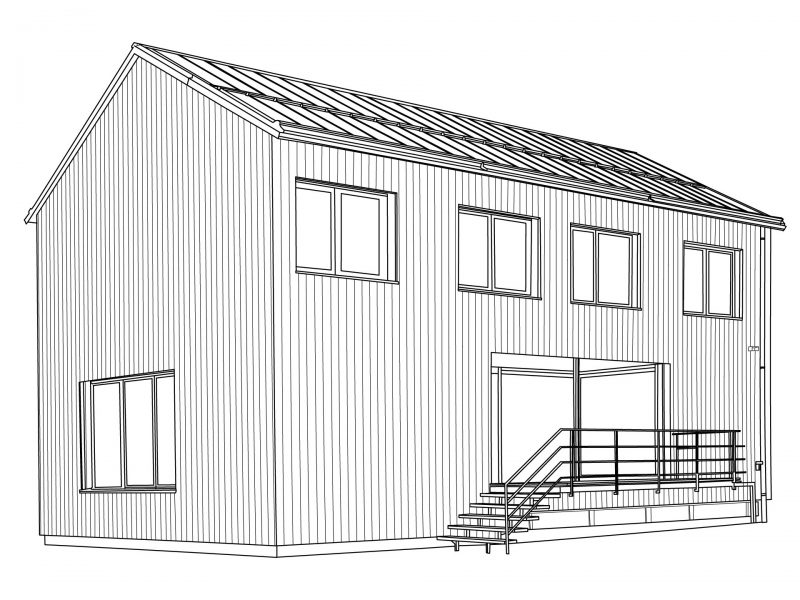 The house, built in 2004, follows the principles of industrialised building: rational sequences, standardised building components. Thanks to the modular design, the building made from six supporting wall panels and several ceiling and roof panels was erected in the matter of a few hours. The construction costs were considerably lower than those associated with comparable buildings. A change to the height of the cellar ceiling creates a modified living room which appears amazingly spacious. The house is a lovely counterexample of the frequent endeavours to make a house look bigger with protruding porch roofs and balconies.

The Mayor on his tractor